Washington, DC (February 11, 2022) — Three inspiring Catholic philanthropic leaders have been selected as recipients of the 2022 St. Katharine Drexel Award in Catholic Philanthropy. In honoring these awardees, FADICA celebrates their immeasurable contributions to the Church and their communities and commends their generous service to others. From the article: “We know engaging the next generation is beneficial to everybody, and it strengthens our mission,” said Dr. Maria Robinson who chairs the FADICA board. “Part of that engagement is passing on faith and values that began with the foundation and has been incorporated in everything that we do,” she said.

Read the Next Generation Report

Maka Akan Najin Black Elk, a leader in Native American and Catholic education for truth, healing and reconciliation, has been unanimously selected by the FADICA Board of Directors as the recipient of the organization’s 2021 Distinguished Catholic Leadership Award. The Distinguished Catholic Leadership Award recognizes individuals who have demonstrated outstanding initiative, a spirit of service and visionary leadership in contributing to the renewal and vitality of the Catholic Church.

(Washington, DC) – Today, Foundations and Donors Interested in Catholic Activities (FADICA) announces the formal launch of its “Commitment to Child and Vulnerable Adult Protection” initiative. This multi-year program seeks to protect vulnerable persons by building safer organizational cultures through specific steps outlined in its Funder Safeguarding Pledge. Inspired by the principles of Catholic Social Teaching, this initiative affirms the inherent dignity of the human person, as well as philanthropy’s role in promoting safeguarding best practices.

“Safeguarding is a public value and a priority for us as a Catholic philanthropic network,” said Alexia Kelley, President & CEO, FADICA. “Funders can play a critical role in making safeguarding a standard organizational best practice.”

Washington, DC (July 30, 2020) — In announcing its 2020 awardees, FADICA celebrates five outstanding Catholic leaders for their meaningful contributions to Church and society, and their exemplary lives of service. “Each one of the awardees is a person of deep faith who give us hope and inspiration, especially during this challenging time,” said Alexia Kelley, […]

FADICA Initiatives in the News 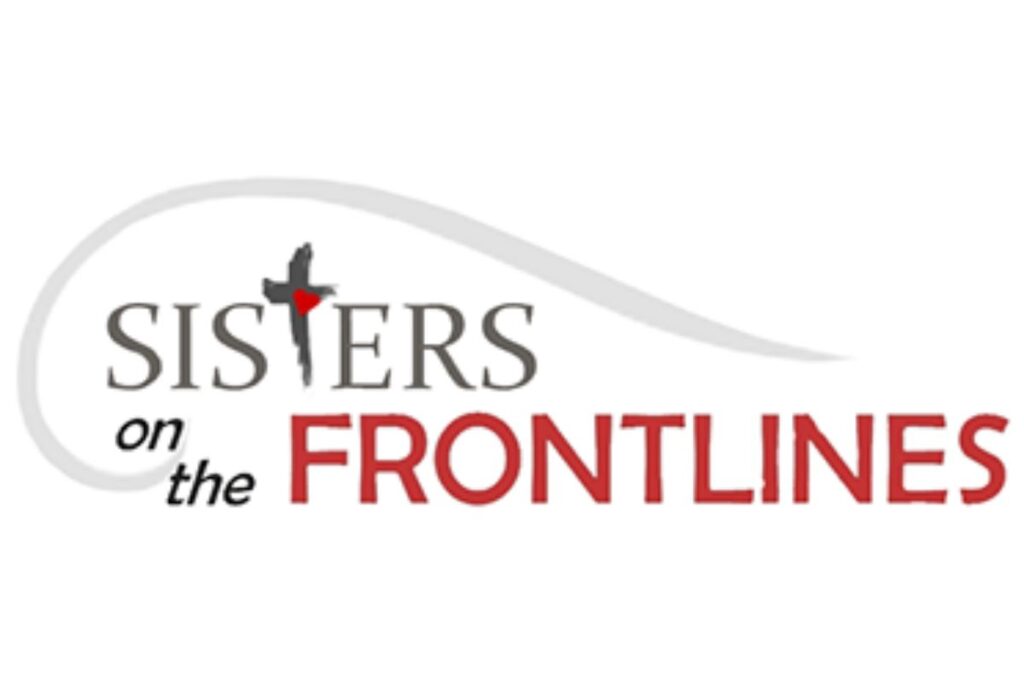 Two of FADICA’s member-sponsored initiatives, which respond to the current pandemic, have recently been featured in the news. Sisters on the Frontlines, an innovative program that equips individual Catholic sisters with $1,000 each to assist people on the margins most affected by COVID, appeared in Catholic News Service and National Catholic Reporter.  In addition, FADICA’s recently released report, “Open Wide the […]

The killings of Breonna Taylor, George Floyd and so many people of color by law enforcement violate a most fundamental teaching of our faith: the sacredness of human life and the inviolable dignity of the human person. Our hearts break and we lament the historic and current realities of racism in our country, which continue […] Four key areas studied, eight characteristics identified Washington, DC (June 2, 2020) — Catholic parishes that are welcoming and missionary create real vitality in the life of the parish says a major new study titled, “Open Wide the Doors to Christ: A Study of Catholic Social Innovation for Parish Vitality.” The research was commissioned by FADICA, […] FADICA’s research on efforts to combat human trafficking, Agents of Awakening: Review of Anti-Human Trafficking Activities at U.S. Catholic Colleges and Universities, was featured in an October story appearing in U.S. Catholic. From the article: “A 2018 report from Foundations and Donors Interested in Catholic Activities found that more than half of the 200 U.S. Catholic colleges […] On March 25, FADICA, the Gregorian University Foundation (GUF) and the Leadership Roundtable co-hosted a meeting with Fr. Hans Zollner, SJ, to learn firsthand about the Vatican’s ongoing work to address sexual abuse within the Church.  Fr. Zollner, a theologian and psychologist, is president of the Centre for Child Protection at the Pontifical Gregorian University and a […]