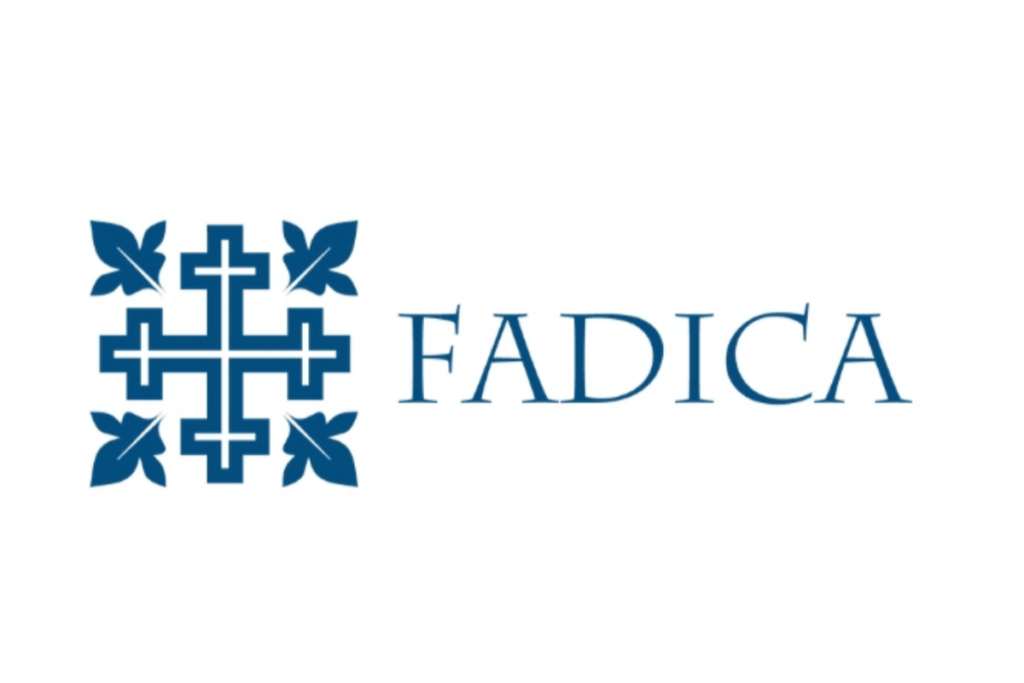 Washington, DC (February 11, 2022) — Three inspiring Catholic philanthropic leaders have been selected as recipients of the 2022 St. Katharine Drexel Award in Catholic Philanthropy. In honoring these awardees, FADICA celebrates their immeasurable contributions to the Church and their communities and commends their generous service to others.

The U.S. Conference of Catholic Bishops elected Los Angeles Archbishop Jose Gomez as their new president during their fall gathering. From America magazine: “Archbishop Gomez, a priest of Opus Dei, is described by those who know him as someone who cares for victims of clergy sexual abuse, an advocate for the L.A.’s homeless population and a proponent […]

A forum focusing on alleviating poverty among Native American populations took place at the University of Notre Dame in October, Catholic News Service reported. The summit, attended by American Indian tribal leaders and hosted by the U.S. Conference of Catholic Bishops’ subcommittee on Native American Affairs, will release recommendations to help alleviate poverty.

Representatives from 21 countries participated in an April gathering at the Vatican as part of the Catholic Nonviolence Initiative, through its parent organization, Pax Christi International, Vatican News reported. Drafted following the meeting, a statement promoting nonviolence, available here, reads, “As Christians committed to faithfully following in the footsteps of Jesus, we are called to take a clear […]

Close to 200 Catholic bishops spent three weeks in October in Rome discussing how to assist the Amazon region of South America, paying special attention to evangelization, countering violence, and supporting environmental sustainability, America magazine reported. The article highlights a quote from Cardinal Michael Czerny: “With the Amazon burning, many more people are realizing that things […]

A forum focusing on alleviating poverty among Native American populations took place at the University of Notre Dame in October, Catholic News Service reported. The summit, attended by American Indian tribal leaders and hosted by the U.S. Conference of Catholic Bishops’ subcommittee on Native American Affairs, will release recommendations to help alleviate poverty. From the article, […] U.S. Catholic Sisters against Human Trafficking (USCSAHT), whose founding was helped to be catalyzed by FADICA, hosted the first-ever hemispheric-wide conference of Talitha Kum anti-trafficking networks on Oct. 24 – 27 in Cleveland, Ohio. Borders Are Not Barriers was a four-day conference that brought together representatives from anti-trafficking networks in North, Central and South America, and the Caribbean, […] “Open Wide Our Hearts: The Enduring Call to Love, A Pastoral Letter Against Racism” is the recently approved formal statement on racism approved by the U.S. Conference of Catholic Bishops (USCCB). The Pastoral Letter addresses the evil of racism and addresses racism above all as a moral and theological problem that manifests institutionally and systematically. I was introduced to Roma Downey’s Box of Butterflies by a dear friend who gently encouraged me to consider reading this book as a possible source of comfort following the recent death of my husband. I was willing to try any remedy that might restore hope and healing to my life after years of prolonged sadness while […]